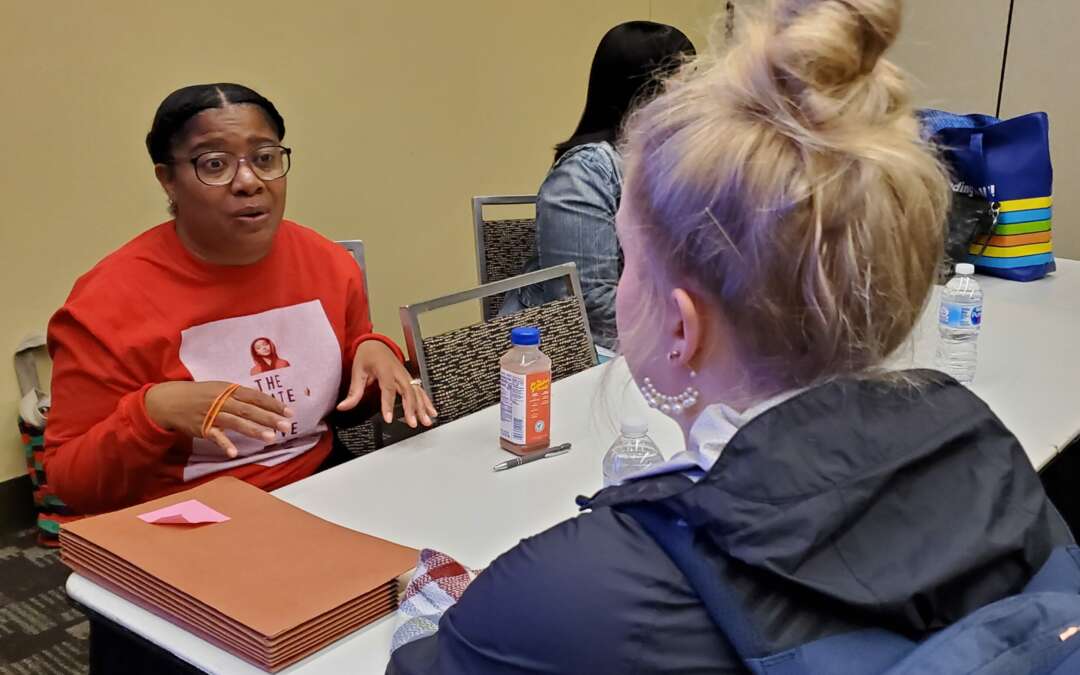 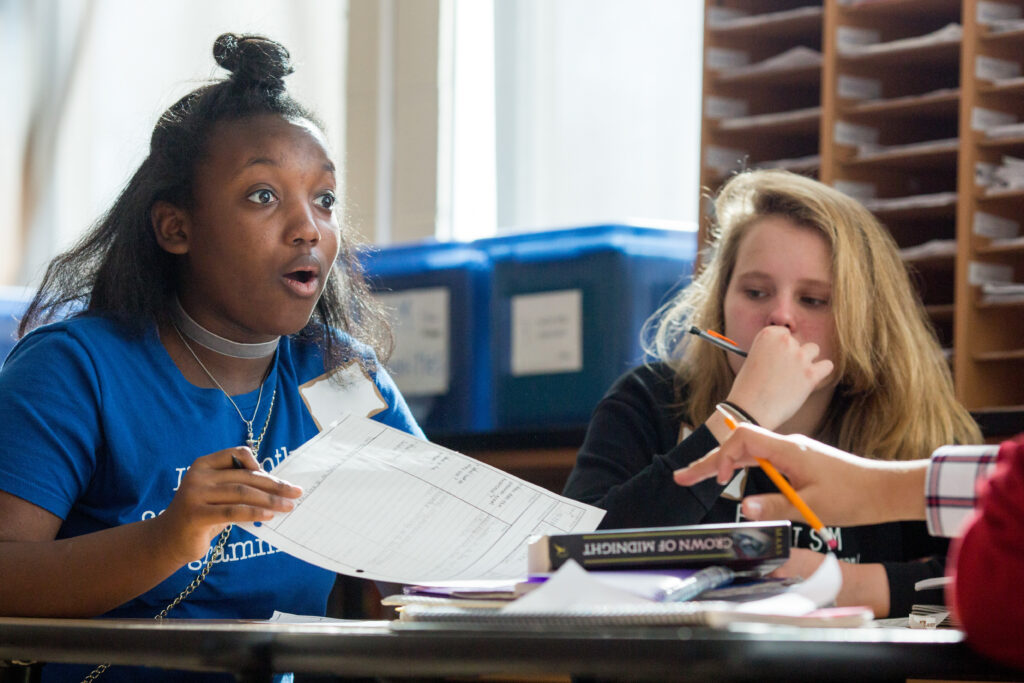 (ISA coach Dr. William Kist wrote this post. He is a professor at Kent State University, where he teaches literacy courses at the undergraduate and graduate levels. He is the proud recipient of the 2017 Outstanding University English Language Arts Educator Award, given by the Ohio Council of Teachers of English Language Arts. A former high school English teacher in the Akron Public Schools and a former language arts and social studies curriculum coordinator for the Medina County Schools’ ESC and for Hudson City Schools, Bill has been working with schools and districts on a national level for over 15 years in the areas of integrating technology and using high-yield instructional strategies with struggling students.)

Since beginning my work as an instructional coach for English language arts (ELA) teachers at Cleveland’s historic Glenville High School in 2018, I have been impressed with the creativity of the teachers with whom I work. These teachers face challenges by coming up with innovative ideas, so much so that I frequently am learning more from them than they learn from me! The conversations we have had have led to a book that I am writing, to be published next spring by Teachers College Press. The book is tentatively titled The Curation Model: Stories From Inside and Outside of School and will include contributions from Glenville teachers Shannon Davis and Ga-Vita Haynes.

The genesis of this book came from a lesson I observed in Ms. Davis’s sophomore English class in the fall of 2018. Ms. Davis was discussing a section of the book The Hate U Give with the focus being student voice—how did the central character, Starr Carter, give voice to the injustices she was seeing around her? After guiding students to find textual evidence of Starr’s speaking out in the novel, Ms. Davis directed students to take out their phones. The students were to research a list of athletes who have raised their voices. Ms. Davis provided several examples, including Colin Kaepernick, Muhammad Ali, Serena Williams, and, from the 1968 Summer Olympics, Tommie Smith and John Carlos. Before I knew it, students were in small groups reading about these real-life activists from online material. Ultimately, the students were to respond to a few prompts that asked them to write about what social injustice was being protested by the athlete and why the issue was important to that athlete at that time in history. Not only did I feel that Ms. Davis was making optimum use of technology, but I also felt that her pedagogy was a perfect example of culturally responsive teaching. Ms. Davis and her colleagues were creating affirming classrooms; they weren’t looking at their students with a deficit perspective.

One of my weekly practices with the ELA faculty at Glenville has been to facilitate a meeting during common planning time so that we can debrief about what we’re experiencing in the classrooms. In our conversations, I began to highlight the seamless way that Ms. Davis was using various media texts and devices, weaving together both canonical pieces of literature as well as pop culture and current events; she was helping her students experience how their daily literacy events and practices had value both inside and outside of school. It reminded me of a pedagogy model I’ve been developing called the curation model.

The curation model is conceptualized as a process that both students and teachers follow. In includes the following steps:

Inspired by the notion of what a professional curator does in a museum, students (and the teachers themselves) read and view various texts (“collecting” them) and then they organize them, present them, and repurpose them in new ways. The act of curation is a very individual act; it’s not simply regurgitating in the form of a five-paragraph essay. Each learner attempts to forge a literacy path and make sense of the world in a recursive, ongoing way. I was seeing the Glenville ELA teachers as encouraging their students to follow the steps of curation wherever they were and at any time. I would often hear students reference things they had read or seen outside of school, showing that these recursive steps were serving them as a way of learning to learn no matter whether they were inside or outside of school.

At the 2019 conference of the National Council of Teachers of English, Mrs. Haynes and Ms. Davis copresented a session describing the work being done at Glenville. After our session, we met with an editor from Teachers College Press, who encouraged us to develop a book proposal on this topic. We continued to develop these teaching ideas even while teaching remotely during the pandemic. We are proud of the story we are telling and look forward to reaching a wider audience with this important work.