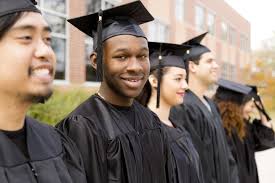 Q: What Does Evidence-Based Mean?
A: ”A widely used adjective in education, evidence-based refers to any concept or strategy that is derived from or informed by objective evidence—most commonly, educational research or metrics of school, teacher, and student performance. Among the most common applications are evidence-based decisions, evidence-based school improvement, and evidence-based instruction. The related modifiers data-based, research-based, and scientifically based are also widely used when the evidence in question consists largely or entirely of data, academic research, or scientific findings.”  From The Glossary of Education Reform

Q: What is whole school reform?
A: Whole school reform is a comprehensive, coordinated, integrated method of improving school and district academic performance, especially the achievement levels of traditionally underperforming students. It incorporates every aspect of the school: culture, curriculum, instruction, assessment, social/emotional support, professional development, operations, and family/community engagement. A foundational belief of the whole school approach is that piecemeal efforts are less effective and almost never deliver sustainable results. They rarely address the root causes of ongoing barriers to educational equity and excellence, and the issues caused by them continue to reappear and undermine program-based, isolated initiatives. The power of the whole school reform model is the synergy created among the strategies when they work together. It is synergistic action school wide that creates the possibility for transformative, sustainable change.

Q: Is there a specific whole school reform model
A: No. Whole school reform is an evidence-based approach based on the most rigorous research on effective teaching, learning and assessment, school culture, stakeholder engagement, leadership, and management. While these models have core principles and strategies, the implementation of these principles and strategies is designed to meet the needs, resources, and structures of individual schools. It is not a prescriptive model, but a capacity building process that meets schools where they are and helps them reach clearly established goals.

Q: Is Whole School Reform an experimental approach?
A: No. Whole or Comprehensive School Reform (CSR) emerged in the early 1990s. It was incorporated into the 1994 reauthorization of the federal Elementary and Secondary Act (ESEA). Over the years, studies have shown schools that implemented whole school reform models for five or more years showed considerable achievement gains. CSR was also found to be equally effective between high-and low-poverty schools.

Q:  Why is the ISA Model the only high school whole school reform model listed in the US Department of Education’s What Works Clearinghouse/
A: The USDOE established a set of criteria for what constitutes an evidence-based, whole-school reform model. First, a whole-school reform model must have demonstrated evidence of effectiveness for improving student outcomes that meets the What Works Clearinghouse (WWC) rigorous evidence standards. Second, the model must be designed to improve student academic achievement or attainment; be implemented for all students in a school; and address, at a minimum, school leadership, teaching and learning in at least one content area; student non-academic support; and family and community engagement.

ISA demonstrated to the USDOE and WWC how: 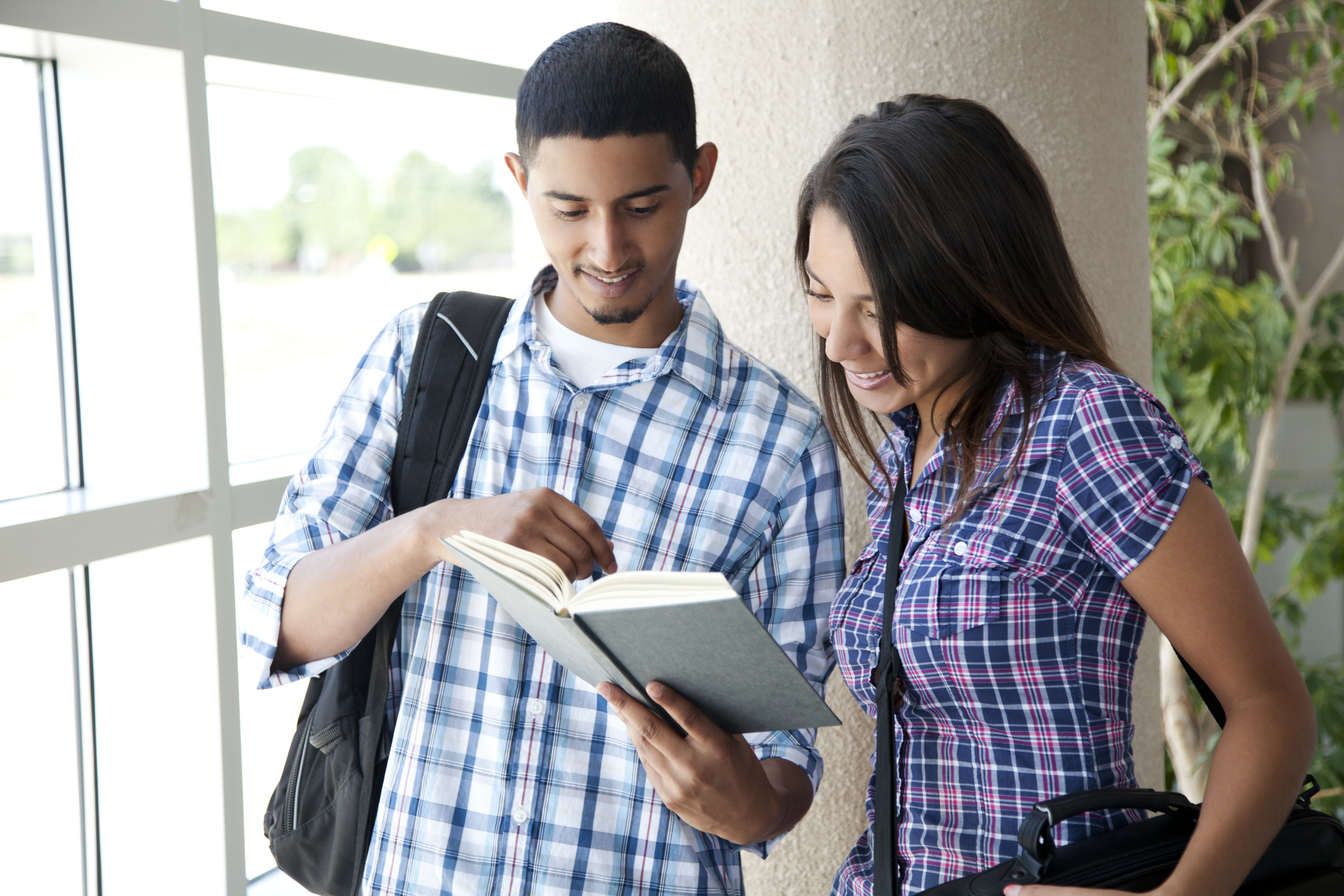 Q: Can you describe one of ISA’s primary implementation strategies?
A: Coaching is the cornerstone of the ISA approach and is concentrated in four areas: leadership development and strategic planning and implementation; content area coaching for individual teachers and teacher teams in literacy, mathematics, science, and social studies; grade level and content area coaching for teacher teams on using evidence-based protocols to improve classroom instructional practices and student work products; and coaching for counselors and teacher advisors to strengthen college counseling for students and families and provide social/emotional support to students when necessary. Coaching is also provided in ESL and Special Education.

Q: Is the ISA model another “silver bullet” that will not result in meaningful, sustainable change?
A: No, it really isn’t. The ISA evidence-based approach is not just a superficial restructuring of time, space and materials. ISA fully supports our partner districts and schools to completely re-culture their schools and build the entire staff’s capacity to increase and sustain student academic performance. This re-culturing includes addressing beliefs, expectations, values, school and classroom practices and processes, professional development, personalization and relationship building, leadership at every level, and continuous improvement. The ISA approach is based on seven research-based principles and five key strategies that are adapted and tailored to the school context. Our model is not guesswork. There are decades of solid research evidence and more than two decades of our own experience on the ground working with districts and schools to validate that the ISA whole school reform model works, especially with students who typically underperform on state, national, and international measures.